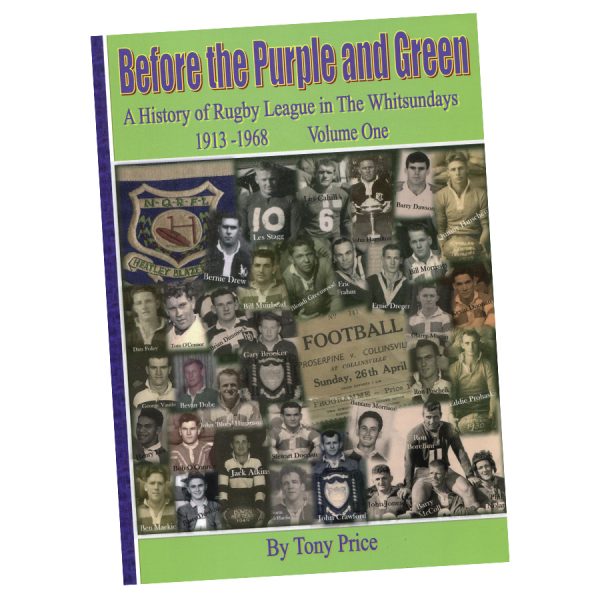 This book written in 2012 captures the time like no other. The struggle to overcome obstacles such as travel in the days between two world wars when sport was an escape from the harsh reality of a depression and employment insecurity.

“Before the Purple and Green” highlights the development and growth of the rugby league game in a small area of North Queensland but also captures the obstacles like boat and train travel, the town band being the major form of entertainment and a time when 800 people out of a population of 1,300 would travel with their sporting heroes for a day at the seaside as Bowen was known.

This 306 page book relives the many finals in Townsville played between 1918 and 1968 and many of the heroes of the day.

Rugby League was more than a game for the people in the harsh mining and sugar towns of North Queensland in the 1930’s and into the 1960’s. It was a way to escape from a sometimes mundane existence and show the bigger towns that we could compete at their level.

The growth of the game in the 1960’s and the transition into the much respected Foley Shield is told in great detail. There are more than 200 photos in the book and more than 100 pen portraits of the heroes of this almost forgotten part of our rugby league history. “Before the Purple and Green” is different from your normal sporting book. Have a look for yourself! 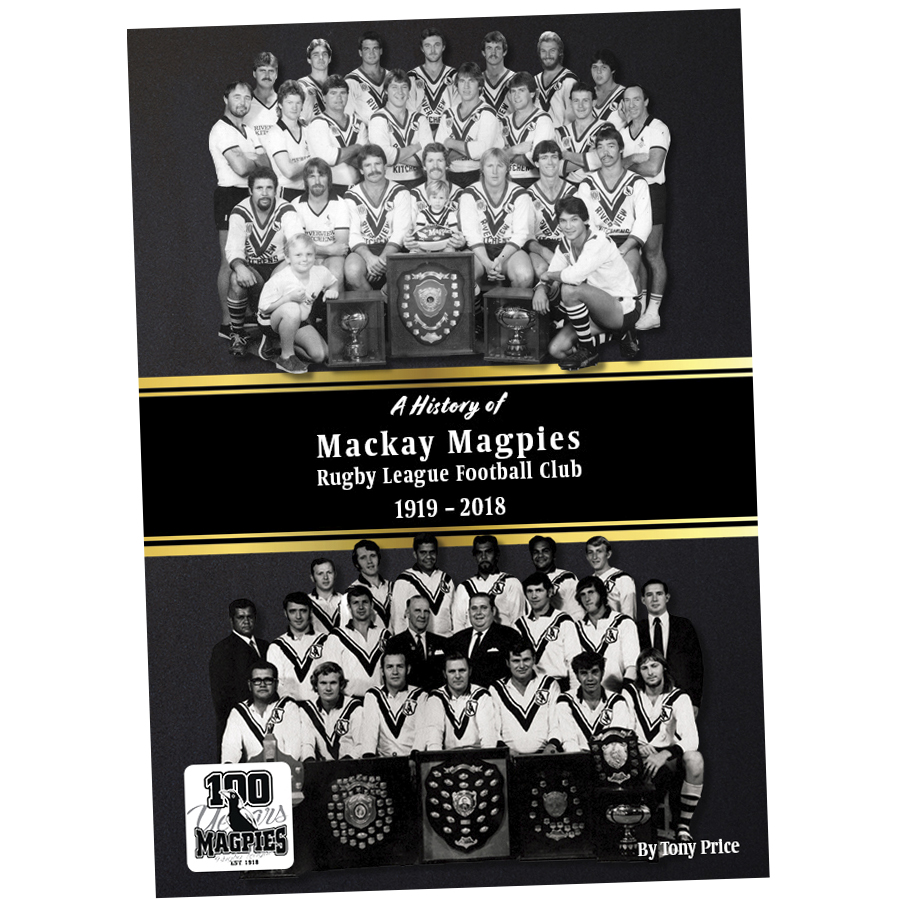 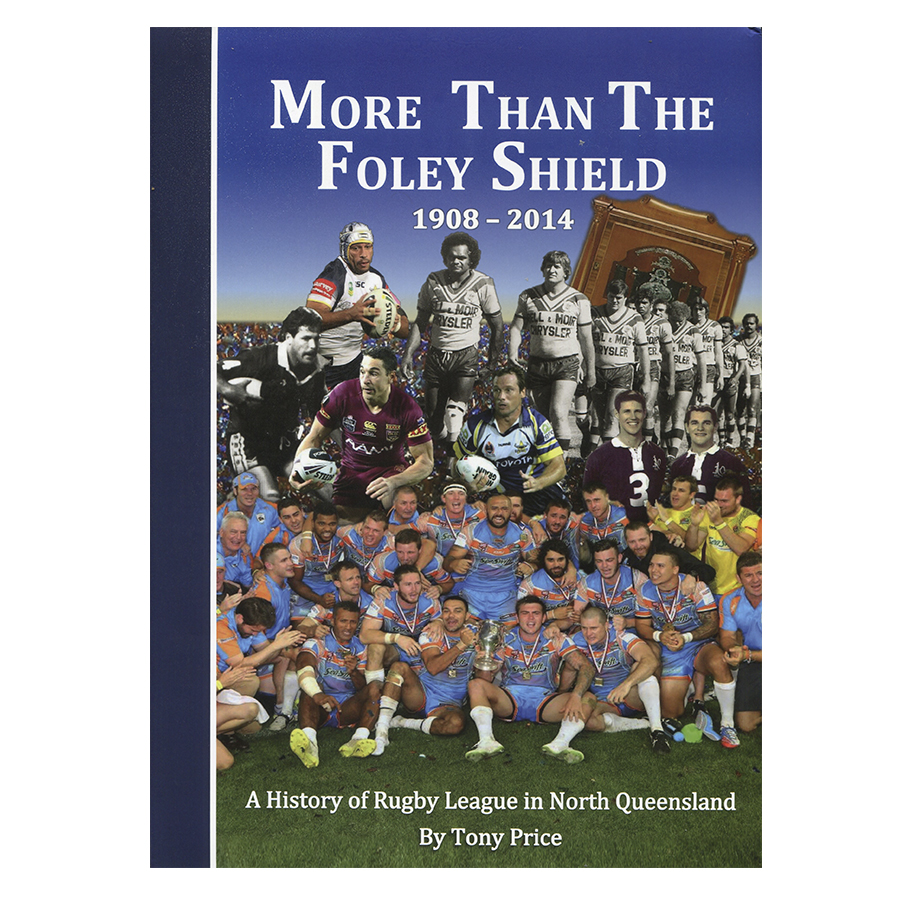 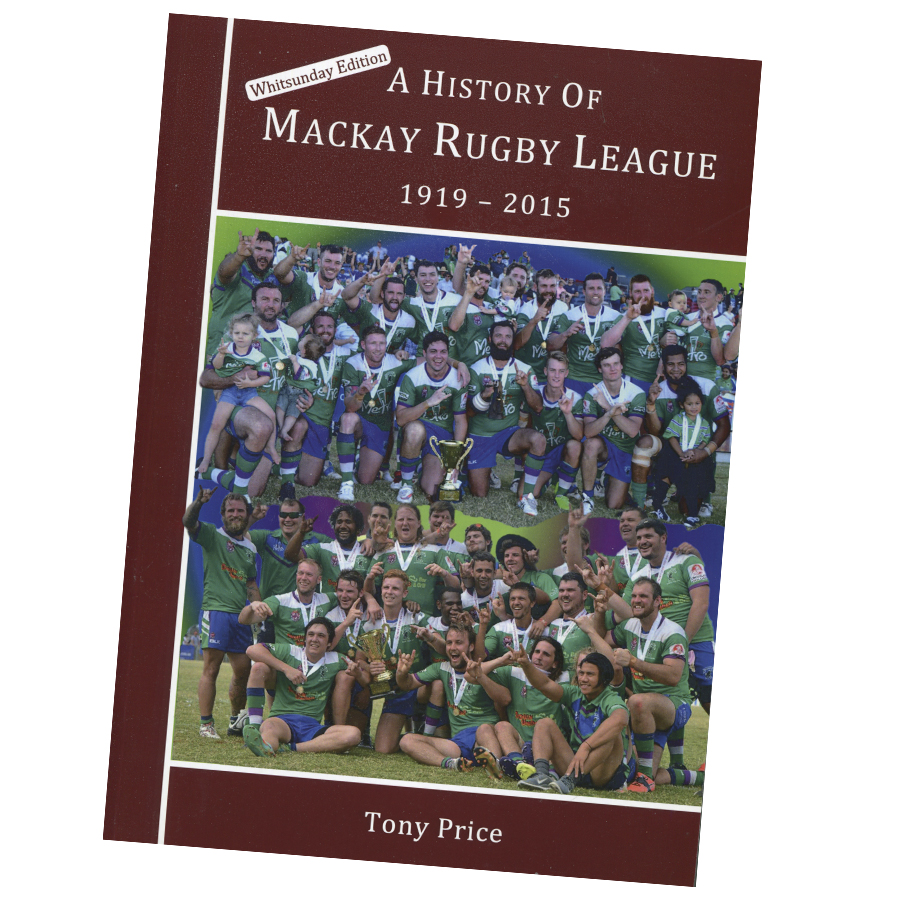 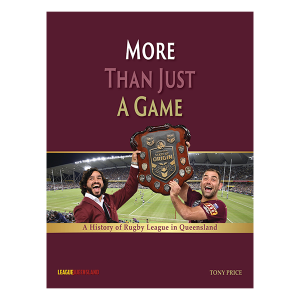