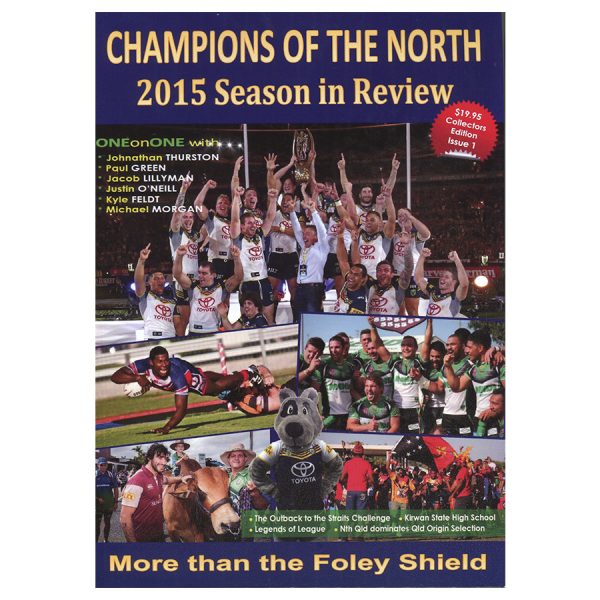 CHAMPIONS OF THE NORTH 2015

In August 2015, I decided to produce my first magazine titled, “CHAMPIONS OF THE NORTH” (125 pages), covering in detail the deeds of the North Queensland Cowboys, the North Queensland players in the NRL, the Intrust Super Cup, rugby league in isolated areas and the four major competitions in the north being Cairns, Townsville, Mackay and Mount Isa. Other features include My Best Teams from 1948 – 1968 and 1969 – 2015, a section on the Men of League and several articles written by my brother, Simon, on prominent past and current players. “Champions of the North” is a magazine that salutes and recognises all the great North Queensland teams and players during the 2015 season. We tried to cover every competition from the Torres Strait to Sarina and west to Mount Isa in detail as well as recognise the past champions who left us during the 2015 season.

Note:
Although we enjoyed putting this magazine together, the format proved too expensive to produce. So we then created League Queensland, a smaller magazine yet covering rugby league throughout the state, and not just in the North. 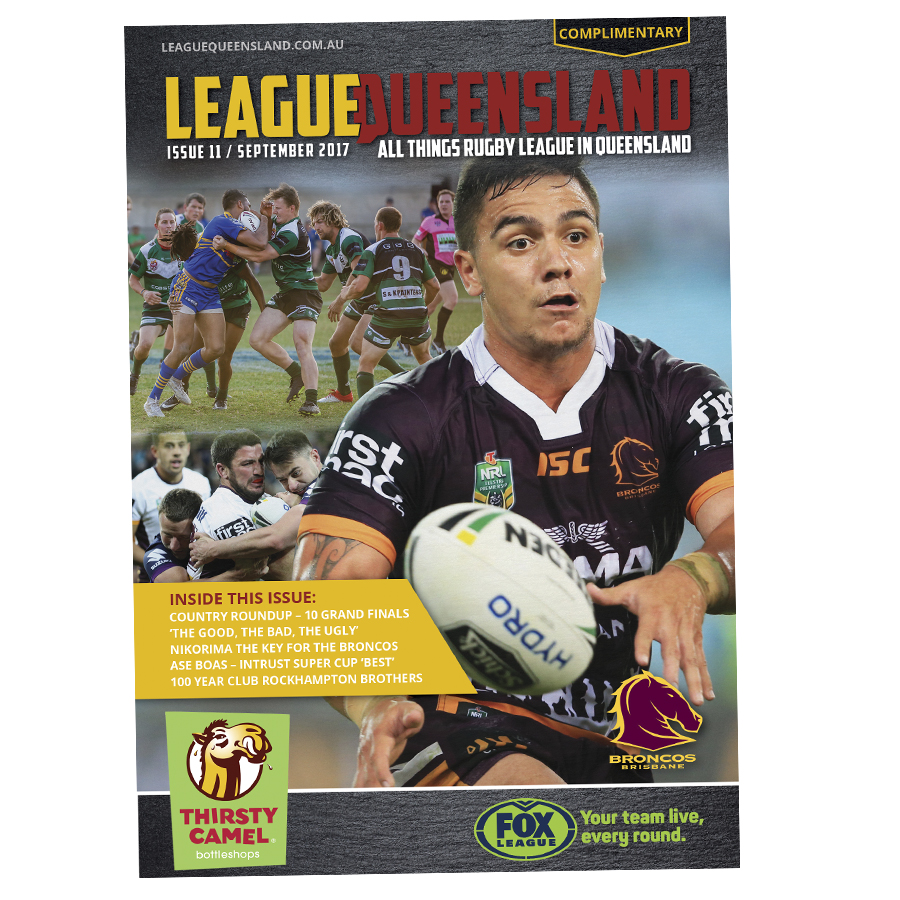 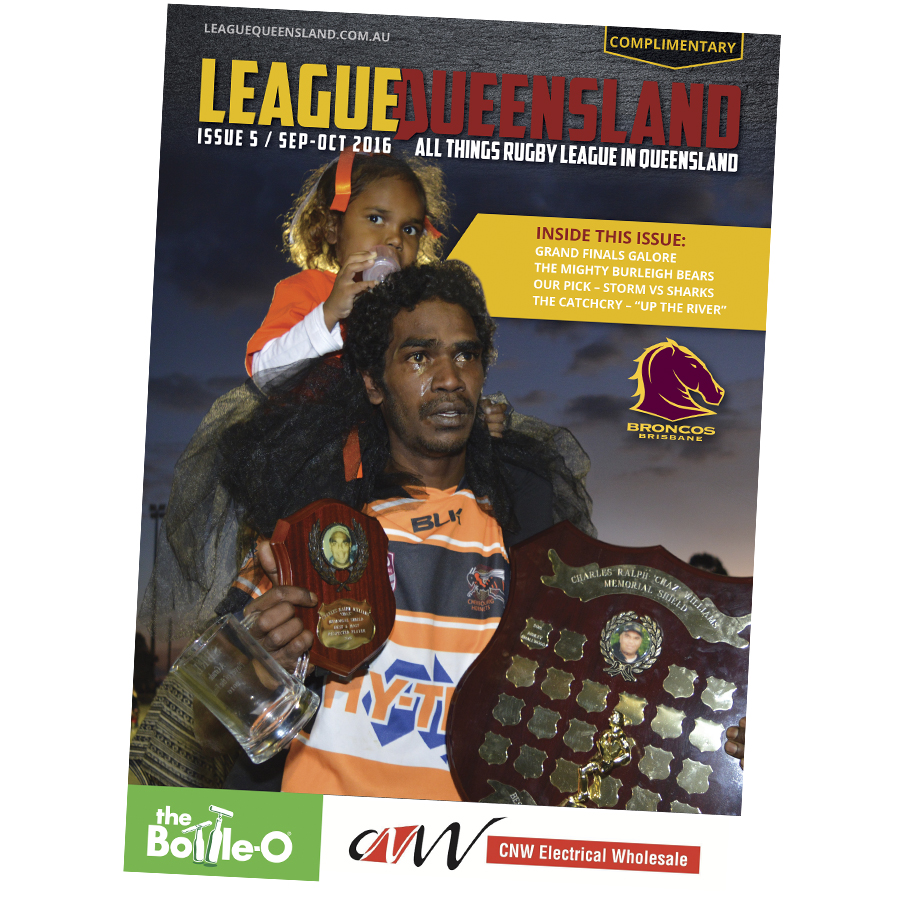 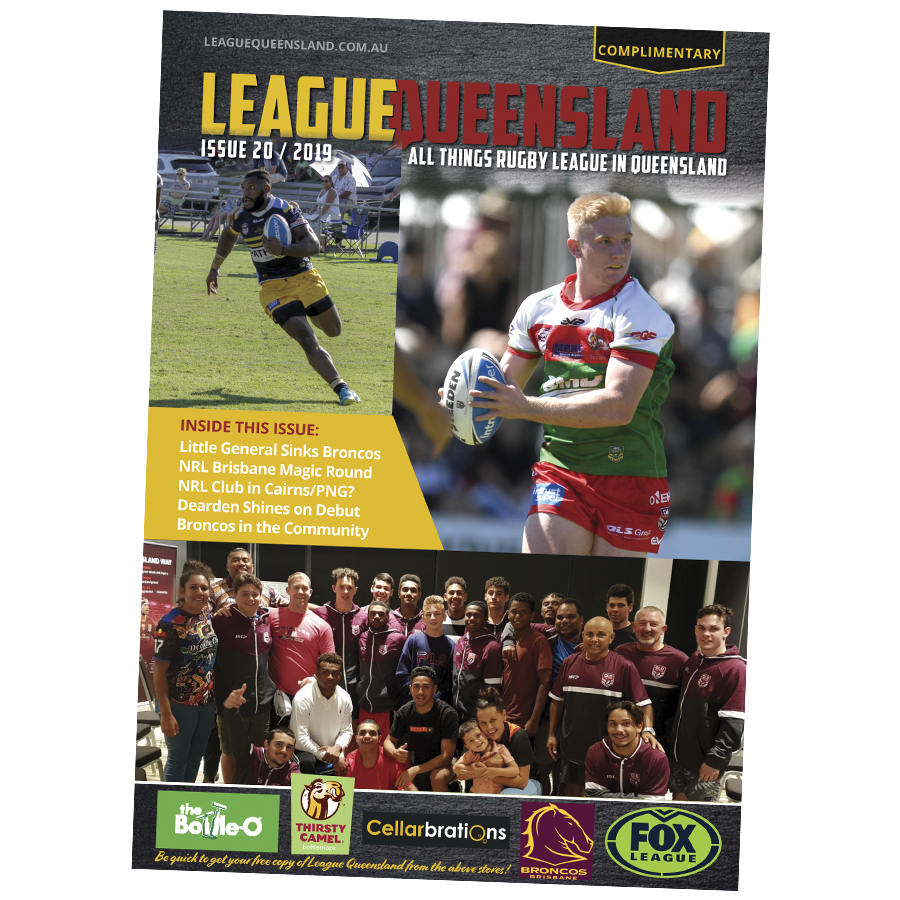 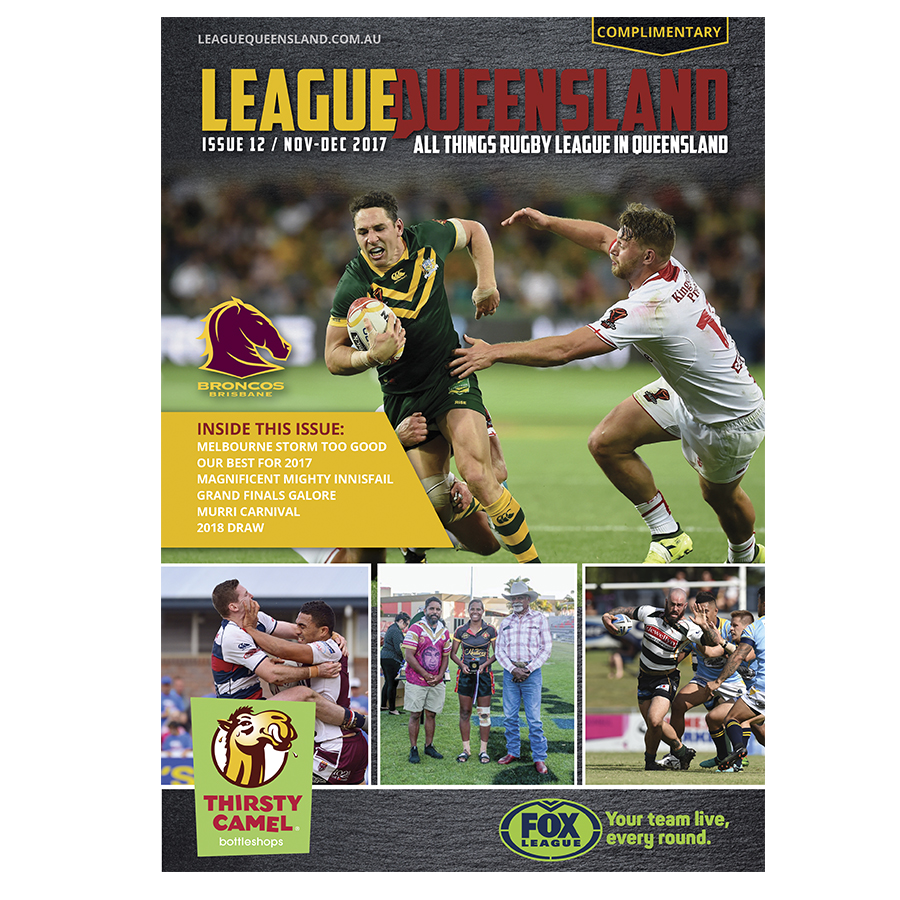